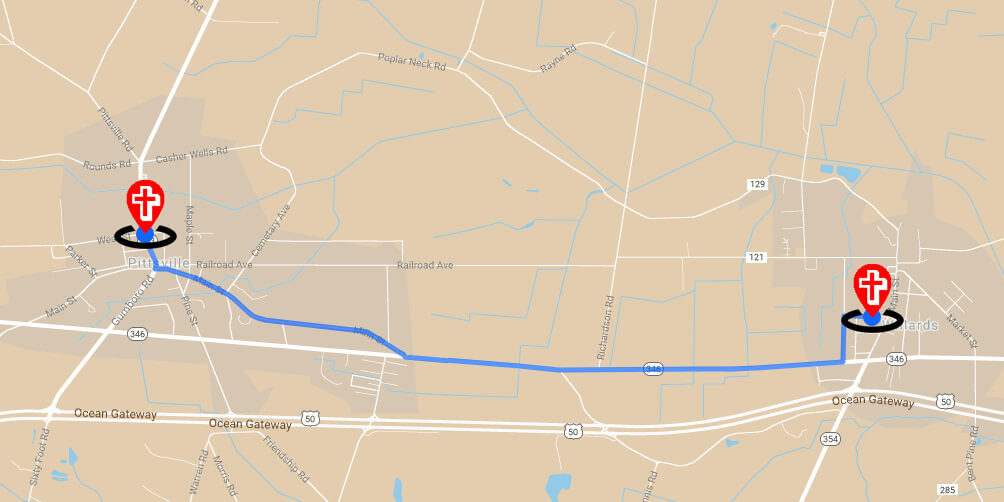 By Lewis A. Parks

It’s important to remember that in some denominations, the normative expectation of a local church to have a resident pastor is relatively recent. Until the middle of the last century, for example, the whole mindset in the Methodist tradition was that clergy were not overly identified with any one congregation and everybody was itinerate. Because of this long history, the current trend is not unduly disturbing. The reemergence of multi-church pastoral arrangements is an opportunity to recapture some of the critical values associated with this legacy.

Congregations responsible for their own vitality

In a small church, mentoring leaders is probably the pastor’s most important role. Larger congregations have developed helpful systems for discipleship and leadership formation, but small-church settings lend themselves to a simpler, more organic approach. You can easily observe people’s gifts, come alongside them, provide one-on-one mentoring, be present as they grow into new responsibilities, and celebrate successes. This isn’t always possible in midsize or larger churches.

Opportunities for shared ministry may present themselves when a pastor serves more than one church, such as a shared youth group or a joint mission project. If one church has something really good going on, it may make sense for the other church to jump in. At the same time, it’s important to realize that sharing a pastor doesn’t necessarily mean the two churches will see themselves as a unit. The key question is, what are the opportunities for cooperation even as each church continues to develop as a local congregation?

Another important value is that of the pastor being a self-differentiated leader — someone whose self-identity is centered and whose sense of being isn’t wholly wrapped up with that of the congregation. Self-differentiated leaders are able to give their gifts to a particular congregation and then step back from it and still imagine a viable career in ministry. Rather than being disappointed at not serving a medium or large solo church or seeing themselves as the key factor in any church’s success or failure, pastors need to develop a mindset of wanting to see every congregation flourish within the perimeters of its own story and identity.

Serving but one Master

Scripture teaches that no one can serve two masters — that you will either hate one and love the other or be devoted to one and despise the other. (Matt 6:24) Pastors serving more than one church can easily fall into the trap of favoring one church over the other, especially if one church is providing 75 percent of the salary, or if one provides the parsonage and the other has nothing to do with the parsonage. To address the needs of multiple congregations with integrity, it is helpful to remember that we all serve one master — the Lord our God.

Parents love each of their children as if each is the only one, and pastors with multiple churches need to do the same, affirming that they are pastor to each one equally. It may require some explanation to establish that a pastor’s care can’t be divvied up based on the percentage of salary paid by each church. At the same time, it’s equally important to establish that the pastor doesn’t “belong” equally to each church because the pastor, as a self-differentiated leader, is ultimately accountable to God.

Pastors should appreciate that each small church already has a great story. It’s important to take time to listen, to hear that story, and to learn from it — to learn about the community, the context, and the particular gifts of the congregation. Only after hearing that story should a pastor initiate a conversation about how together they will develop the church’s story line, fully appreciating that most small churches have been around a long, long time and are likely to be around for a long time after the tenure of a particular pastor.

Lewis Parks is Professor of Theology, Ministry and Congregational Development at Wesley Theological Seminary. He pastors Calvary UMC in Lemoyne, Pennsylvania, assists denominational leaders around vitality in small churches and is author of several books, including Small on Purpose: Life in a Significant Church (Abingdon Press, 2017), available at Cokesbury and Amazon.

The Pandemic’s Real Impact on Clergy and Congregations
July 14, 2022