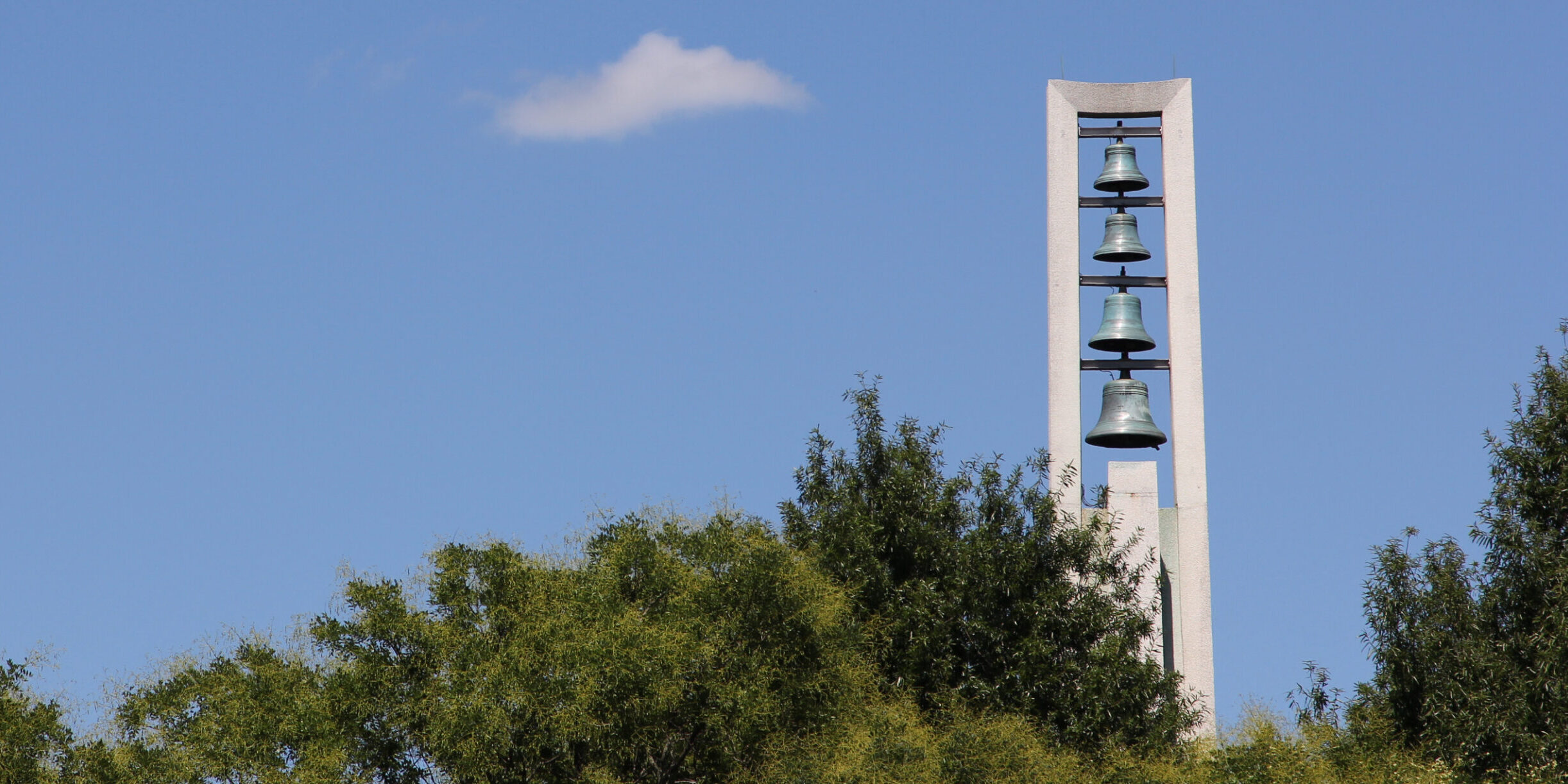 The previous four posts discussed seminary enrollment trends among were Roman Catholic students and students from selected clusters of denominations from Black Protestant, Evangelical Protestant, and Mainline Protestant denominations. In this final post in this series, we discuss some observations and possible implications of the data presented.

While there are limitations of this review as noted previously, there appear to be trends in these statistics that merit further analysis and consideration by denominations and theological schools.

While a majority of lead pastors consistently have graduate degrees in recent decades, there is much variation regarding the level of education and educational attainment trends among religious traditions and individual denominations. Furthermore, the M.Div. degree shows resilience for ATS enrollment while the denominational affiliation of the students is changing.

Overall, there was a 44 percent decline in enrollment from the mainline denominations reviewed in M.Div. and Professional M.A. degrees between 2020 and 2000 with the M.Div. decline near 50 percent.

For many years, trends among evangelicals seemed to go in the opposite direction from mainline churches. As mainline denominations declined from the mid-1960s forward, evangelicals saw their numbers rise. Now evangelicals are seeing signs of decline or at least a slowing of their rate of growth more associated with mainline churches.[1] The seminary enrollment figures reported here show that, at least among evangelical Protestants attending ATS seminaries, evangelical trends are moving closer to those of Mainline Protestants. When removing the more modest Southern Baptist enrollment declines, M.Div. enrollment among the other evangelical denominations examined declined 20 percent in these twenty years.

4. Black Protestant decline less than mainline but more than evangelical

The 13 percent decline in M.Div. and Professional M.A. enrollment between 2000 and 2020 shows more stability than the shifts among some other traditions. The generally consistent Roman Catholic enrollment is even more remarkable when one considers that the number of priests born outside the United States has increased in the past twenty years.[2] Presumably some of these priests received their theological education outside the United States and Canada, the area covered by ATS.

1. Vitality outweighs virtually all else

When traditions are growing, reproducing congregations, and extending their witness, there is a need for more leadership. Usually, though not always, growth in the reach of a religious tradition brings with it resources for supporting professional or semi-professional leadership and sometimes for the education of such leaders. In the last two decades, growth among the U.S. landscape has come from the proliferation of independent and nondenominational churches and an increase in the Roman Catholic population though not in parishes. The mainline denominations have been in numerical decline for over fifty years. Evangelical churches have increased in numbers and standing in the past half-century, but growth is now slowing and, in some cases, showing decline. Black Protestant patterns reflect a mixture of some denominations sharing the declining trends of long-established denominations with others trending more closely to newer and more evangelical traditions. All these trends directly impact seminary enrollment patterns.

2. The place of professional M.A. degrees

What might this mean if anything? Could it mean in the case of Roman Catholics that entrance into the priesthood is more limited than in other traditions (single men), and that a richer offering of theological degrees has developed over the years for those not preparing for the priesthood? In the case of Mainline Protestants, could it mean that the dependence on seminary-degree requirements for most clergy led to under-developed offerings for those not seeking ordination for which an M.Div. is required? For Evangelical Protestant traditions, it is interesting that even without a seminary-degree requirement for clergy among many of the churches involved, there are other factors leading to substantial M.Div. enrollments alongside strong and professional M.A. proportionate enrollments. Is this merely a case of a rising tide lifting all ships? Is it that seminaries serving evangelical students have been more entrepreneurial and responsive to broader student constituencies?