Congregations That Thrive without Full-Time Clergy 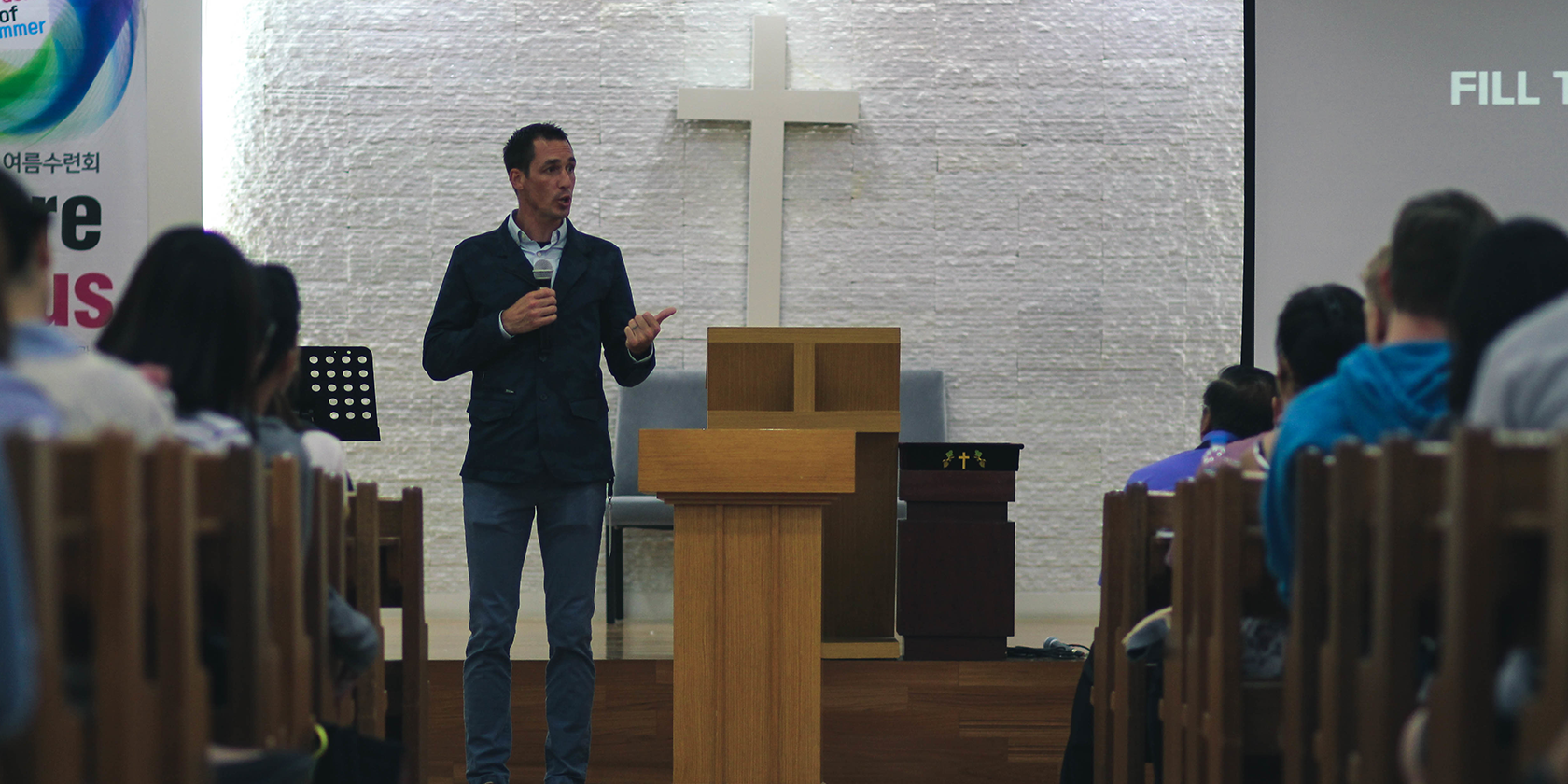 From the outside, First Parish Church (United Church of Christ) in Newbury, Massachusetts, appeared to be chugging along reasonably well after 377 years of ministry. A small group of faithful souls still gathered every Sunday morning. A preschool met in the downstairs hall on weekdays. More than 40 area residents tended organic gardens out back in what had become a model project of land recovery and stewardship. Sure, the building needed a paint job, but that seemed minor … except that it was symptomatic of a larger problem that was fueling conflict and rapidly imperiling the church’s survival.

First Parish was hemorrhaging money for one main reason: it couldn’t afford its full-time pastor. Clergy compensation (salary, housing allowance, and benefits) was costing the church nearly six figures a year, yet weekly offerings totaled only a fraction of what was needed. So great was the discrepancy that, together with some hefty building expenses, the weight of full-time compensation hastened the depletion of a $575,000 endowment fund in less than four years. Finally, as Christmas approached in 2012, there was nothing left to spend. Bills were piling up. The pastor quit suddenly. Despondent parishioners prepared to disband. I received a call in my capacity as a supply preacher. Was I available to lead a few final worship services? Saddened to hear this historic church was so near its end, I agreed to help out however I could.

I’d been there a few weeks when the congregation changed its mind and decided to continue in ministry — albeit with a radically different ministry model. The pastorate would be slashed from 40 hours to 10 hours a week. The church administrator position would be eliminated entirely. Because I have a full-time job as a writer, I was financially able to consider this part-time call when the church offered it to me. But parishioners and I harbored many of the same questions: How could the church possibly do effective, impactful ministry without a full-time pastor? Who would organize programs, lead adult education groups, represent the church at community events, visit the sick at home and in the hospital, and perform many other ministry tasks?

None of us had any idea how this would happen, especially in a church that had long relied on a full-time pastor to do all those things and more. But the church’s only choice, it seemed, was either to try a part-time model or close down a ministry begun in 1635. With more than a little hope and prayer, we decided to try.

It gives me joy to report that eight years later, First Parish is thriving by several measures in Newbury, and I’m still in the pulpit part-time. Finances are stable with budgets balanced (mostly) and a gift that helped restart an endowment fund. Thanks to many dedicated volunteers, our four-year-old food pantry feeds upward of 150 people a week. But I’m no rescue hero or turnaround guru with a tale of personal prowess to tell. On the contrary, I’ve been learning from other congregations what I wish I’d known — and what all of us wish First Parish had known before I arrived. Congregations can experience more vitality, not less, after switching to part-time clergy. They can get there by following a few tested steps and principles, no matter where they’re located or what denomination they belong to. How I wish we’d had their insights when we embarked on this journey in 2012.

But they were hidden. I know because I looked online, in bookstores, and in libraries. I knew I wasn’t alone in asking these questions. Tens of thousands of mainline Protestant congregations have unwittingly done away with full-time clergy in recent decades because they can no longer afford the luxury of retaining a cleric who’s assigned solely to one flock. Many have arrived at this situation much as First Parish did: abruptly, with little or no planning, and with no game plan for powerfully impacting the communities beyond their walls. These churches simply fell into it after trying, as First Parish did, to hold on to their full-time pastorates for as long as possible.

I set out to dig into the lives of congregations that have done what’s commonly thought to be impossible: they’ve attained more vitality after reinventing (or rediscovering) themselves without full-­time clergy. I was convinced that even though some, perhaps most, congregations experienced decline after switching to part-­time clergy, others surely did not. It turned out my instincts were right. Like a camouflaged species that blends invisibly into the landscape, these congregations are hidden in plain sight. They don’t self-identify as having part-time clergy because they don’t want to call attention to the fact. Even those with inspiring, instructive stories of vitality have routinely convinced themselves nobody would want to hear from them. But all this hiding in plain sight runs enormous risks for the future of congregations. Unable to find each other, they don’t learn from one another’s success stories and emerging best practices. They try to project a public face that implies a conventional clergy staffing level but belies the truth: this is a different breed of congregation.

Breaking away from rigidly fixed roles

I found churches thriving after full­-time clergy and warming to the idea of sharing their stories. A sample of 10 grew to 20, and that was still just a slice of the landscape. As I visited these churches, I began to notice surprising themes. I found, for instance, that vital congregations are shedding conventional wisdom about who’s supposed to do what in a congregation. They part ways with a pack that tends to assume rigidly fixed roles for clergy and laity. Conversely, a congregation won’t thrive if it assumes that only clergy can do a host of duties. Yet such predictable decline is exactly what happens in scores of congregations that go part-time and then won’t reconsider who can and should do what in light of diminished resources.

Local variation in approach is of course necessary, but congregations can follow a system that helps. They can ask particular questions to identify their unique gifts, assets, and mission. They can design pastorates that aren’t beholden to prior models used in their congregations, but instead reflect a pastor’s gifts and a community’s needs. They can develop latent potential within the ranks of laity. They can forge strategic partnerships. They can advocate for renewed relationships with brothers and sisters in Christ, who are in positions to help build them up and help them flourish as precious members of the one body.

This excerpt is adapted from Part-Time is Plenty: Thriving without Full-Time Clergy (Westminster John Knox, 2020) by G. Jeffrey MacDonald. Used by permission. The book is available at Cokesbury and Amazon.

G. Jeffrey MacDonald (gjeffreymacdonald.com) is a journalist whose reporting on religion and ethics regularly appears in national publications. A graduate of Yale Divinity School, he is an author and the part-time pastor of a United Church of Christ congregation.

Is Your Church Spending Too Much or Too Little on Personnel?
December 6, 2022

How are Clergy of Color Faring in the Evangelical Lutheran Church in America?
September 23, 2022