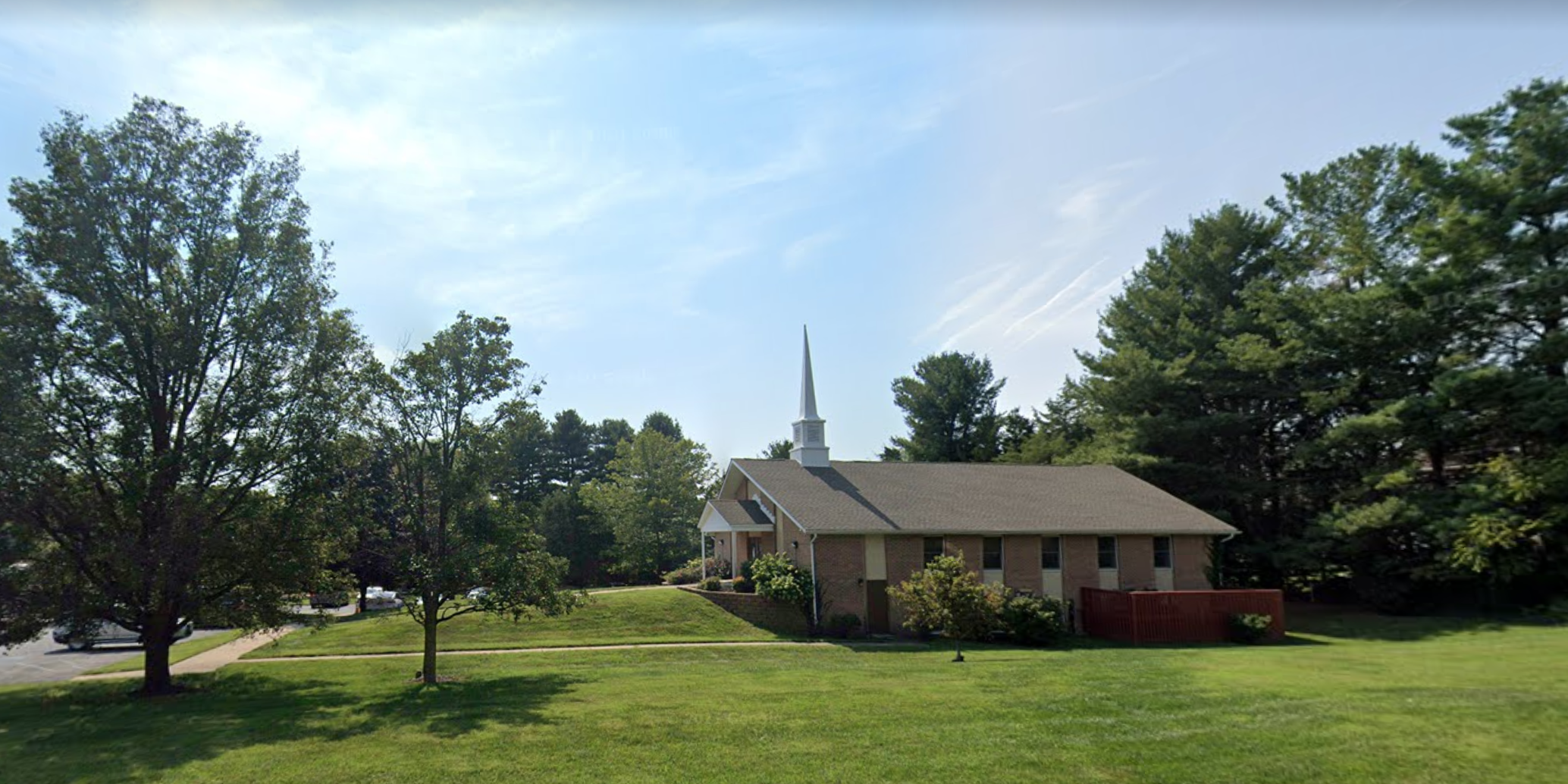 Congregations of the Church of the Nazarene, like many congregations, have been shrinking, and so have their financial resources. In 2000, the typical Nazarene church had a median weekly worship attendance of 63 people and a total budget of around $66,300. By 2019, this had decreased to 45 worshippers and a total budget of around $43,400 (adjusted for inflation)[3]. And like many congregations, they have found alternative ways to fill their pastor positions besides hiring a full-time paid pastor. Let’s take a look at how they do this.

1. The most common way for small Nazarene churches to fill their pastoral positions is through hiring bi-vocational clergy. 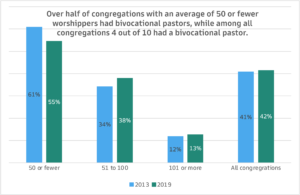 3. Very few congregations have a pastor who also serves another congregation, even among the smallest churches.