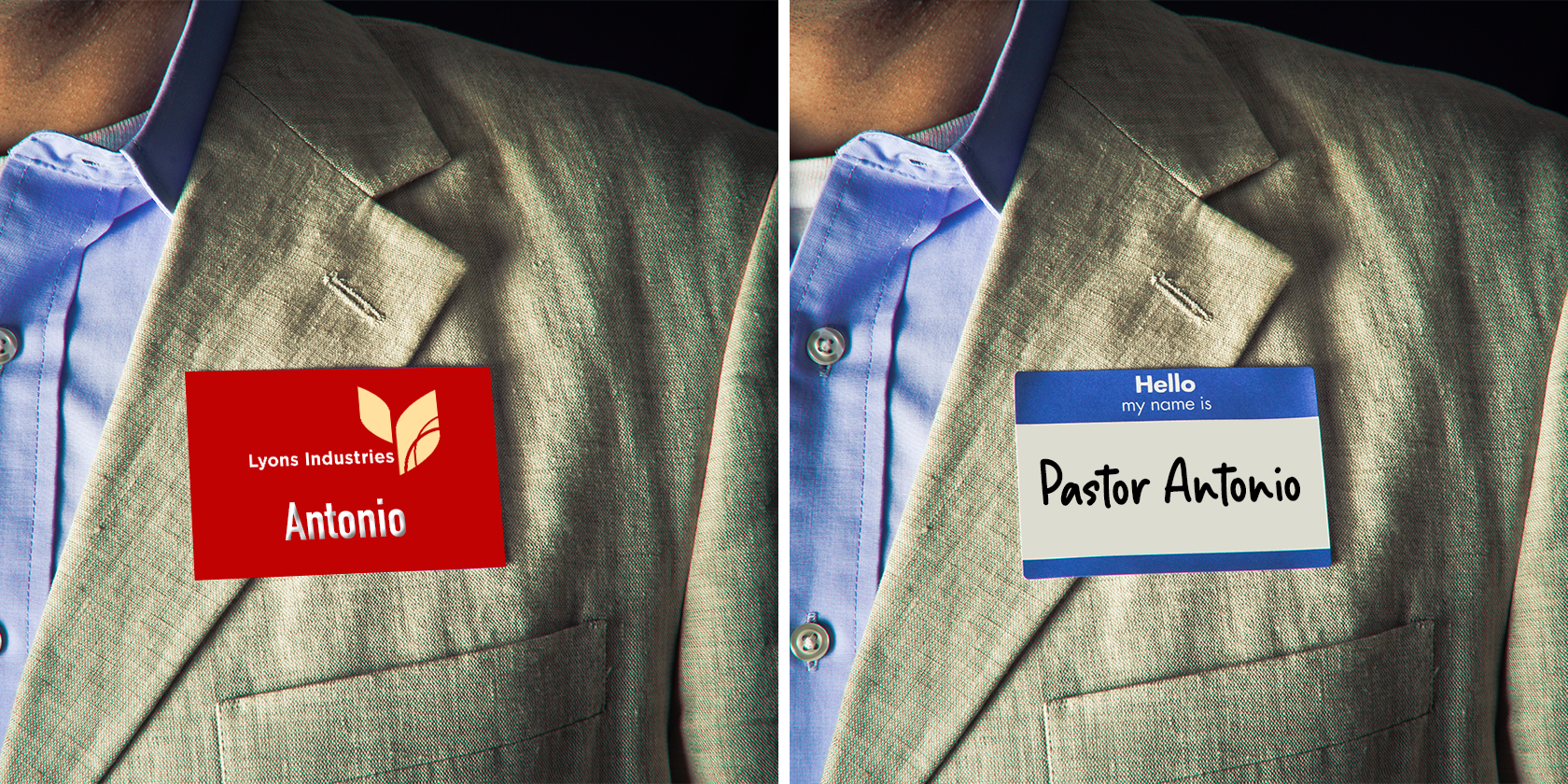 It has been my experience that bivocational ministers see themselves and are looked upon by others as second-class ministers — ministers who are not on the same level with those who serve full time. It has also been my experience that some of the finest, most godly, and long-tenured pastors I have ever had the privilege to serve alongside were and are bivocational. So why the disconnect?

I suspect a large part of the reason for this is that, in this “Show me the money!!” environment and culture, we naturally presume that the brightest and the best will be called to full-time positions, be paid well, and not have or even want to do anything but live out the call to pastor God’s people. We presume that, when God calls someone to serve in ministry, that call is to full-time ministry. But that simply is not the case.

In fact, while estimates vary, a survey by Faith Communities Today reported that just 62 percent of congregations had a full-time, paid senior or sole pastor in 2015. This percentage was down from the 2010 survey. One Southern Baptist Convention commentator speculated that between 40 and 60 percent, and maybe as much as 80 percent, of their churches were served by bivocational pastors (“Is Bivocational Ministry the New Normal?” Rudy Gray, Baptist Courier. November 2, 2016). Yet, these dedicated, talented, hard-working, and tireless men and women of God are too often looked down upon by their full-time colleagues.

We have a tendency to regard clergy as special, privileged, sacred, or hyper-holy. But this special treatment, this separation creates problems in communicating the message that Christ died for us all and that we are all sinners saved by grace. Pastors choosing to work bivocationally are sending the message that they too are dependent upon God’s grace and their own hard work for their livelihood.

When pastors are willing to serve school lunches or drive a delivery truck, they are saying they are on a par with the other members of the congregation, not above them. Further, when pastors serve bivocationally, they must count on lay leaders of the congregation to do more of the work of the church, thus further breaking down the sacred-secular divide. A bivocational pastor, for example, may depend on a lay leader to plan the worship service, make hospital visits where they will give communion, or work with vendors and volunteers to take care of the building. The bivocational pastor is forced “to equip the saints for the work of ministry” (Eph. 4:12a, NRSV) more often than the full-time pastor.

Perhaps one of the greatest advantages of bivocational ministry is in building community and relationships outside the walls of the church. Outside of family, most fully compensated ministers limit their primary relationships to other church folks, whether in their own or in other congregations. Full-time pastors must be very intentional about building community and relationships outside of their own congregation. And when they do, they often face jealousy from members of their congregation, who may accuse them of dereliction in their service to the membership of the church. Bivocational ministers, however, naturally build these connections, and their being bivocational often strips away the congregation’s idea that they own the pastor’s time.

A third way in which bivocational ministry helps the church incarnate Christ is through discovering unique ministry opportunities in the community. Due in large part to breaking down the sacred-secular barrier and the pastor’s broader community and relationships, bivocational pastors find unique connections for ministry. One pastor, whose ministry career has been largely bivocational, told me about the time he was working in banking, and a relative of one of his customers committed suicide. The customer reached out to him to care for the family because “you’re the only pastor I know!” A bivocational pastor can open unexpected pathways for the church to encounter ministry opportunities to love others as Christ has loved us.

Bivocational pastors who earn their livelihood outside the church have a freedom of the pulpit not enjoyed by fully compensated pastors. For example, when serving a rural church whose members’ cash crop was tobacco, I did not preach about the evils of tobacco. I am aware of many full-time pastors holding egalitarian views on gender yet reluctant to challenge the complementarian practices of their congregation by elevating capable women into positions of leadership for fear of creating too much turmoil in the congregation. Their reluctance is based on more than simply maintaining order. Job security also plays a part in these actions and lack of action.

In contrast, bivocational pastors who earn their livelihood outside the church have a freedom of the pulpit not enjoyed by full-time pastors. I am aware of another situation where a bivocational pastor confessed it was financial independence that allowed him to move the congregation out of some long-held theological and liturgical beliefs and practices. He led the church to soften their views about the sacredness of the sanctuary and building, leading them to open it up to tenants. He also challenged them to move away from a staid, rigid form of worship to a more inviting and culturally relevant style of worship. He was able to accomplish this in a very short amount of time because he was unafraid of the consequences of his actions and could be prophetic from the pulpit. This article is adapted from “Incarnating Christ through Bivocational Ministry” by Steven C. Van Ostran, in Bivocational and Beyond: Educating for Thriving Multivocational Ministry, Darryl W. Stephens, editor, published by Atla Open Press, 2022. This open-access publication can be found at https://doi.org/10.31046/atlaopenpress.82 and downloaded at no cost. The book is available for purchase at Amazon.