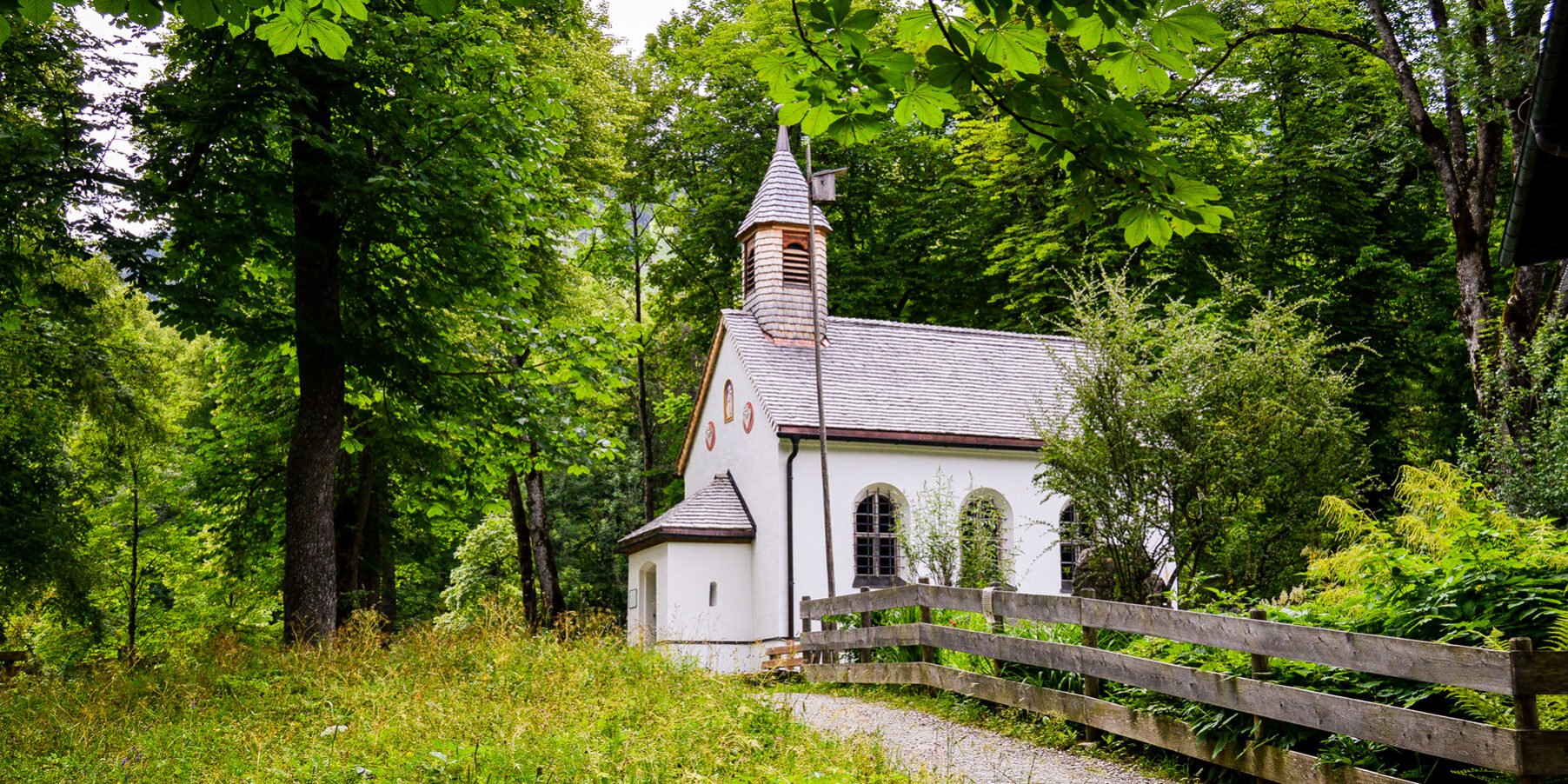 One of the most thoughtful gestures related to my ministry occurred a few months ago. I received an email from a United Methodist district superintendent in Mississippi. Mississippi is where I was first a pastor in the 1960s, 1970s, and early 1980s. Her message was, “Today I am sitting around the Cabinet table, and we took action to officially vote to close Providence and Georgetown churches. We pause with hearts filled with gratitude for the formation of you and your soul in these sacred spaces. I thought that you would like to know.”

Size may benefit one church or limit another, but long-term mission sustainability depends on the same attribute for large and small churches. Each must adapt to new circumstances or die.

When I served these two churches in the mid-1960s, they were part of a four-church circuit spread over two counties. I preached at two of the churches each Sunday morning, another in the afternoon, and another in the evening. In addition, it was expected that the pastor would arrive early for the first morning service and for the afternoon service to participate in the Sunday school class. A typical Sunday would have an attendance of about 20 at the largest of the four churches and exactly two at the smallest. After a couple of years of my inspired leadership and preaching, those numbers were unchanged, but only by the grace of God. The two smallest of the churches closed decades ago.

During a recent Christmas vacation, I was in Mississippi with family. My younger son and I had visited the rural community where I had grown up and the cemetery where my parents are buried just behind the church that was so central to my early life. On the way back to his home, we went a bit out of the way to drive by the Georgetown church, one of the two churches that is closing.

One of the first things someone at Georgetown told me, when I arrived so many years ago, was that their pews had come from a prestigious church in the conference when that church built a new building in 1912. The larger church was for much of the 20th century the second largest church of our denomination in the state. In those days, the larger church counted their members in the thousands while Georgetown needed only two digits. By the 1990s, the larger church had closed. Georgetown made it to 2022.

The paradox of size

This history exemplifies a paradox with which church leadership must contend. We often think of large churches as strong and small churches as weak. It is true that by almost all standards, larger churches tend to have advantages when it comes to vitality and potential for growth. However, viewed from another perspective, the large church may be more vulnerable and fragile than the small church. This is especially true when there are adverse changes within or without. Size does not always bring resilience in the face of adversity.

Think, for example, of a church with an average attendance of 50 in which a new pastor is a poor match with the congregation. Even the most objective observers understand that this arrangement is problematic. What happens? Attendance may decline somewhat with more modest declines in giving. Now, think of this happening in a congregation that typically averages 900 in worship. The negative impact on every aspect of the congregation is likely to be faster and far more dramatic.

The challenge for all churches goes beyond size

In the end, the challenge for all churches goes beyond size. Size may benefit one church or limit another, but long-term mission sustainability depends on the same attribute for both: Each must adapt to new circumstances or die. That change may involve expanding into unknown territory, or it could mean adjusting to a new understanding of church requiring fewer assets. Such change is never easy, but it’s important. Survival is not a worthy goal, but sustaining a mission is.

The Pandemic’s Real Impact on Clergy and Congregations
July 14, 2022