How Has COVID-19 Impacted Religious Participation? 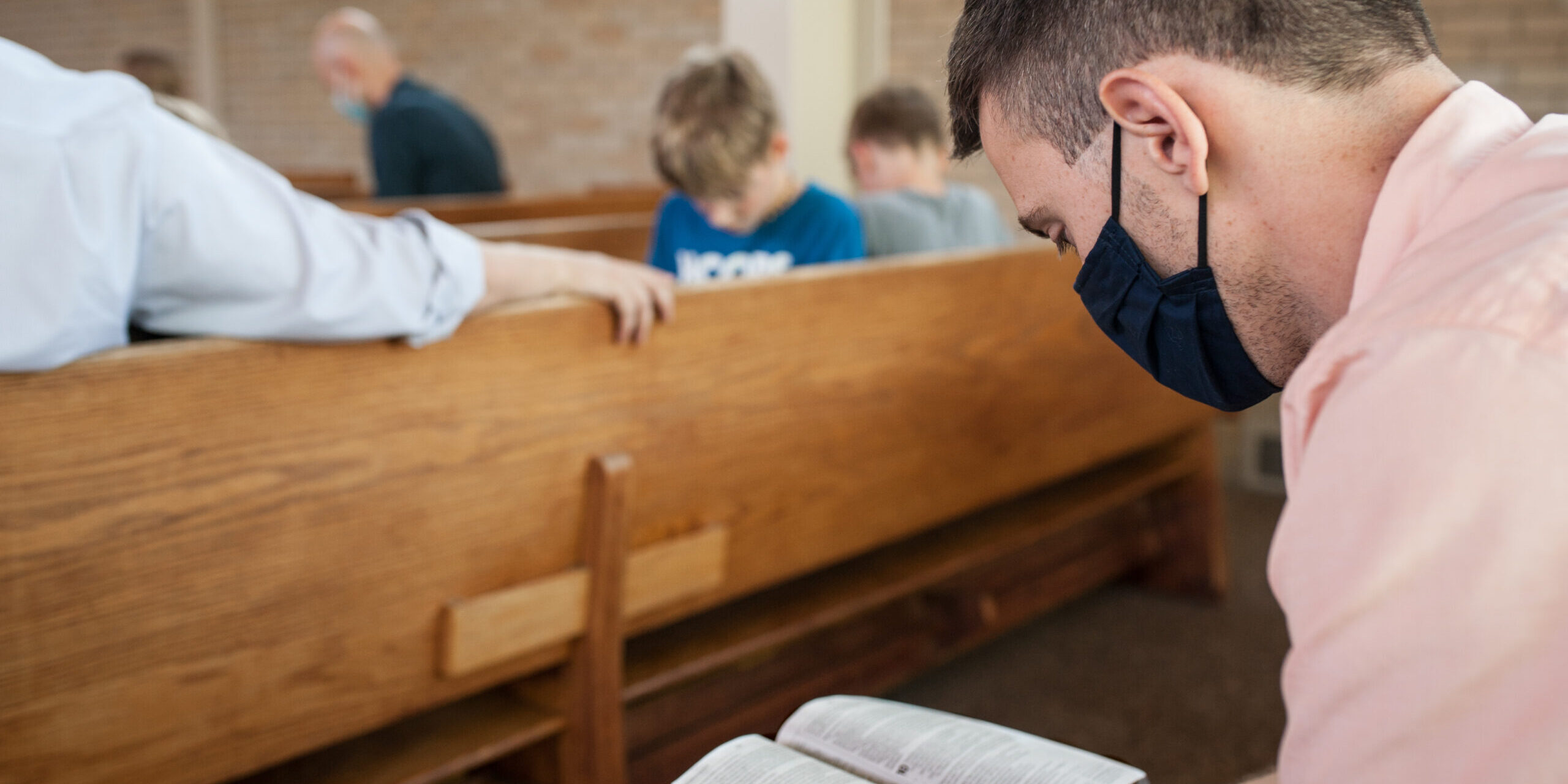 How are congregations faring two years after the outbreak of the COVID pandemic in the United States? Has the number of worshipers who attend services in their houses of worship reached the level it was before the pandemic started? Is worshiping online still the “new normal”?

Starting in July 2020, Pew Research Center carried out a series of surveys of U.S. adults who attend religious services to assess how COVID-19 has impacted worshipers’ modes of religious participation. Here is what we can glean from these surveys, the most recent of which was conducted in March 2022:

2. Forty-three percent of religious participants said their congregations are holding services the same way they did before the pandemic.

Compared to surveys six months and a year earlier, more religious participants surveyed in March 2022 reported that their houses of worship have returned to operating the same way they normally did before the start of the COVID-19 pandemic. Forty-three percent of U.S. adults who said they participate in religious services (regularly or otherwise) said their congregations now hold religious services in the same way as before the beginning of the pandemic, up from 29% six months earlier and only 12% in March 2021. The share of individuals who said their congregations have in-person services with modifications for COVID declined steadily from 64% in March 2021 to 47% in March 2022.

Congregations belonging to different religious traditions have responded to the outbreak and waning of the COVID-19 pandemic in different ways. In March 2022, 60% of evangelical Protestants who reported that they were regular attenders stated that their congregations were currently holding services in person with no modifications for COVID, while less than half of Catholics (43%) and a third of mainline Protestants said this was true of their congregations. Only about one-fifth (21%) of those who regularly attend historically Black Protestant congregations stated that their churches were operating the same as they had before the start of the pandemic.

Among those who said they typically attend worship services once a month, the share who attended a worship service in person in the last month also increased substantially during the six-month period between the spring and fall of 2021, but it remained almost the same between the fall of 2021 and spring of 2022. Forty-two percent said they attended an in-person service in March of 2021, but this increased to almost two-thirds (64%) by September 2021. Six months later, the share of worshipers who attended an in-person service increased by only three percentage points to reach 67%.

4. Over half of those who attended services in person also watched services online or on TV in March 2022.

It is still difficult to know how much the pandemic has really altered how people worship for the long haul — either by watching services online or TV or attending services in person. This is because, in their surveys of religiosity and worship attendance in the United States prior to the pandemic, Pew Research Center did not ask respondents to distinguish between whether they physically attended their congregations’ services or whether they watched services on TV or online.

This article is based on a Pew Research Center report by Justin Nortey, published March 22, 2022: “More houses of worship are returning to normal operations, but in-person attendance is unchanged since fall.”