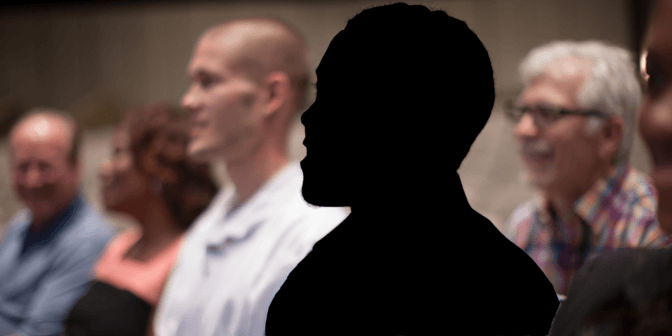 Few reliable statistics were easily available. Working in partnership with the General Board of Pension and Health Benefits (now Wespath Benefits), the Center opened a window to an alarming trend that illustrated the very low percentage of young clergy. Among the largest category of United Methodist clergy, i.e., elders, the percentages of under-35 clergy had gone from over 15 percent in 1985 to less than 5 percent (3,219 in 1985 to 850 in 2005). The national news coverage of the initial report, well beyond denominational or even church media, showed how shocking the figures were then.

In each subsequent year, the Lewis Center updated the statistics. In 2007 and 2014, the reports included comparable figures from other denominations showing similar trends in declining percentages of under-35 clergy, especially among mainline denominations. The 2010 report showed comparable historical figures in Methodist traditions going back to 1926.

All of these reports are found at Clergy Age Trends in the United Methodist Church, 1985-2020.

The Religious Workforce Project will build on this previous research by seeking to situate these trends within broader patterns of clergy demographics found in the Mainline Protestant tradition and beyond.