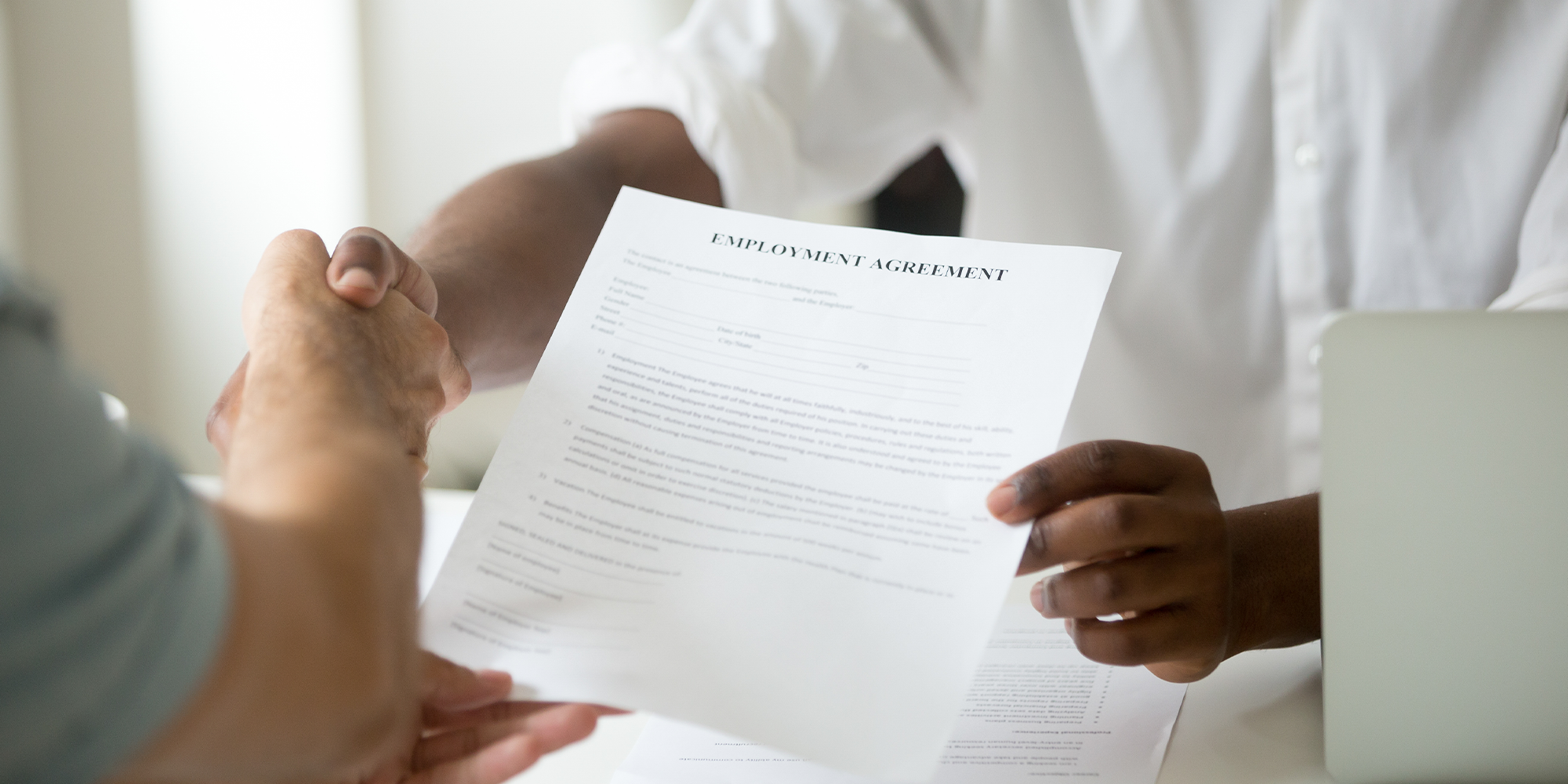 As congregations seek to carry out their missions faithfully, they will want to assess their spending on personnel. In that process, they need to address spending that includes both clergy and lay staff. The Lewis Center has been seeking to learn the proportions of church budgets spent on paid clergy personnel compared to paid lay personnel, and we have discovered there is limited information available to make that comparison. Even denominational reports that provide personnel expenditures seldom distinguish spending between clergy and non-clergy staff. However, there is one denomination, the United Methodist Church, that provides sufficient data to track proportional spending by congregations on clergy personnel and lay personnel, beginning in 1989. Clergy includes the lead pastor and any other paid clergy who may serve at the church. Lay staff includes any paid personnel other than clergy, both professional staff and support staff. Both full-time and part-time staff are included. 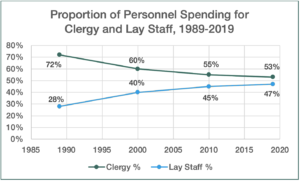 Proportionate spending on clergy and lay staff by church size 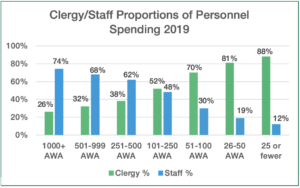 As you can see, size makes such a difference for the utilization of paid lay staff that the averages for all churches mean little for most churches. These averages by church size should be more useful as you consider your own congregation’s situation. You may also want to track some of your spending trends on personnel over the past three to five years to see if there are changes that may have implications for your planning.

Always keep in mind that all the resources of a congregation are there for one purpose alone — to fulfill your church’s mission. All decisions must be made in light of that standard

Is Your Church Spending Too Much or Too Little on Personnel?
December 6, 2022

How are Clergy of Color Faring in the Evangelical Lutheran Church in America?
September 23, 2022