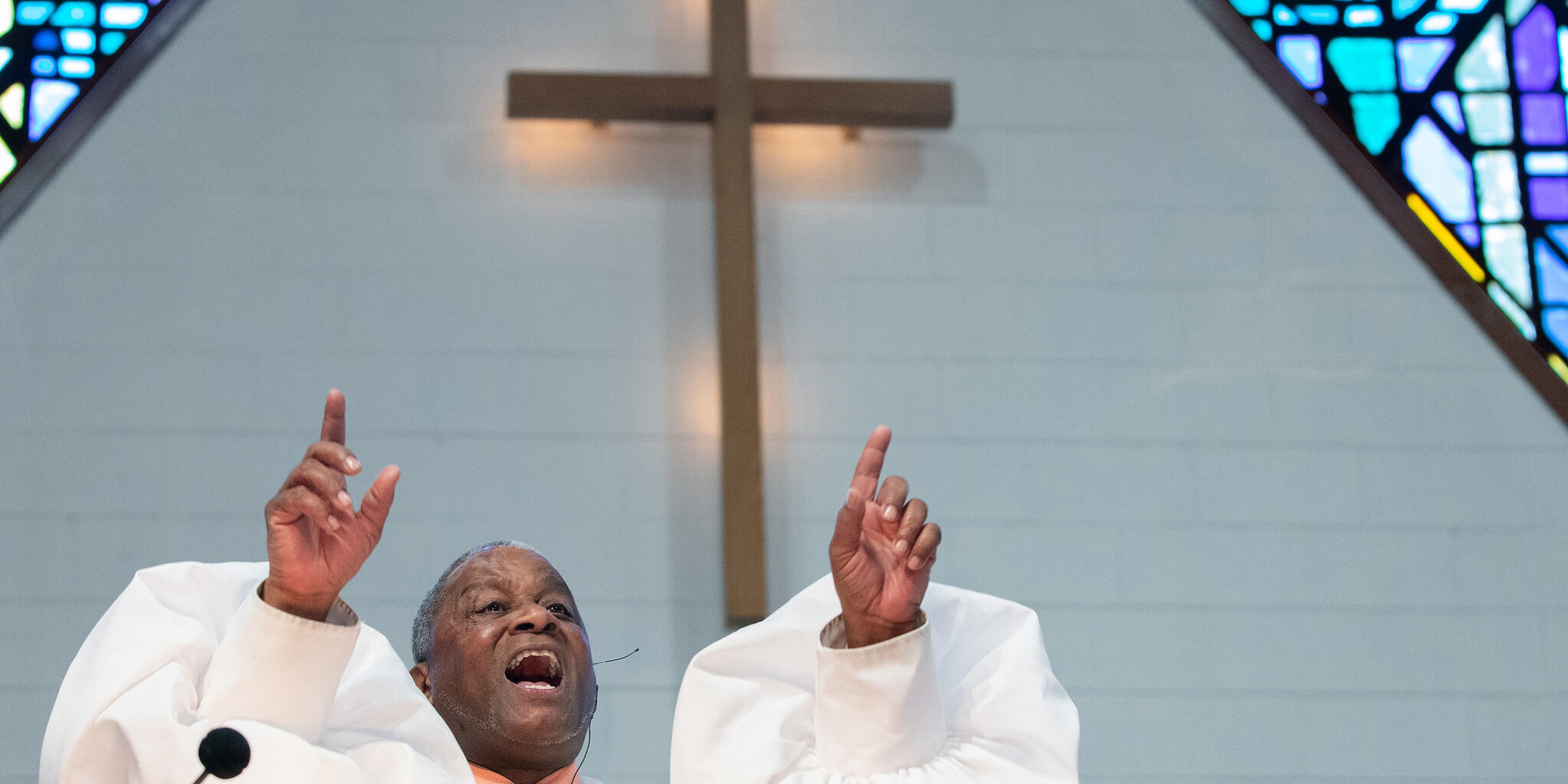 Mark Chaves and researchers from the National Congregations Survey note that “clergy are a highly educated segment of American society,” with a majority of clergy holding graduate degrees.[1] However, there is much variation across denominations and traditions. 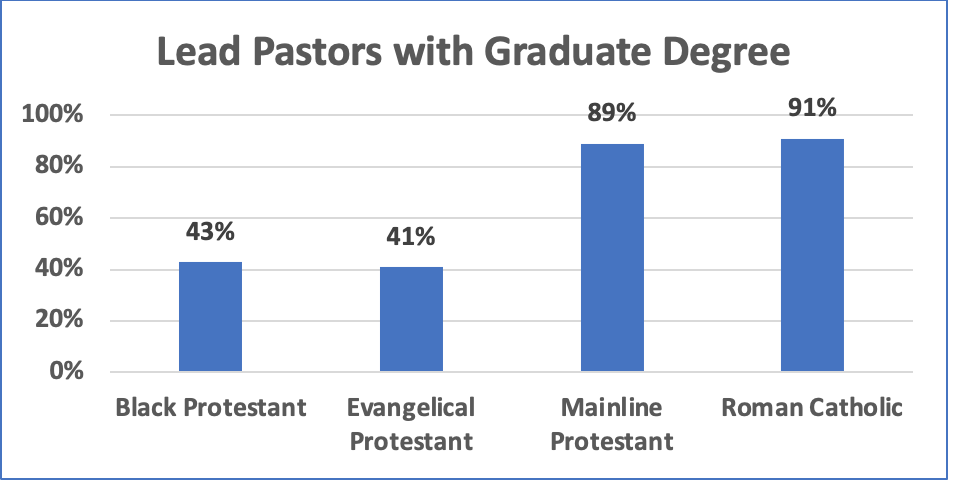 While the percentage of lead pastors with theological school degrees continues to increase in the NCS surveys from 61.9 percent in the time period they designate as Wave 2 (2006-2007) to 67.5 in Wave 4 (2018-2019), the researchers point out that many congregations have pastoral leaders who do not have seminary degrees even among the denominations that require a graduate theological degree for ordination.[3] The increased numbers of very small congregations and the employment of more part-time pastoral leaders are two factors that lead to the service of persons without theological degrees and often without ordination across most religious traditions in the United States.

To look at the issue of enrollment of seminary students by denominations and religious traditions, we requested data regarding denominational enrollment in seminaries that are members of the Association of Theological Schools (ATS) for Master of Divinity and Professional M.A. degrees from the years 2000 through 2020, and the categories Roman Catholic and selected clusters of denominations from Black Protestant, Evangelical Protestant, and Mainline Protestant denominations. The professional M.A. is included since the M.Div. is not required for ordination in many denominations. There are limitations to this review. Not all denominational traditions are included, and not all seminary students attend ATS-member schools. The membership of ATS is fluid, and the makeup of member schools can impact trends quite apart from what may be happening within the denominational groups. Sometimes denominational affiliation is not known by or reported by the schools. However, these figures provide patterns and trends that may offer clues regarding the theological education of clergy today.

In this first post, we examine changes in seminary enrollment between 2000 and 2020 from a group of Black Protestant denominations. Future posts will look at Evangelical Protestant, Mainline Protestant, and Roman Catholic traditions.

Master of Divinity. Of the reviewed denominations, the African Methodist Episcopal Church, Zion is the only one that showed more M.Div. enrolled students in 2020 than in 2000, a gain of 18 percent. The denominations with the greatest percentage declines in 2020 compared with 2000 were the Progressive National Baptist Convention (82 percent decline) and the National Baptist Convention (76 percent decrease).