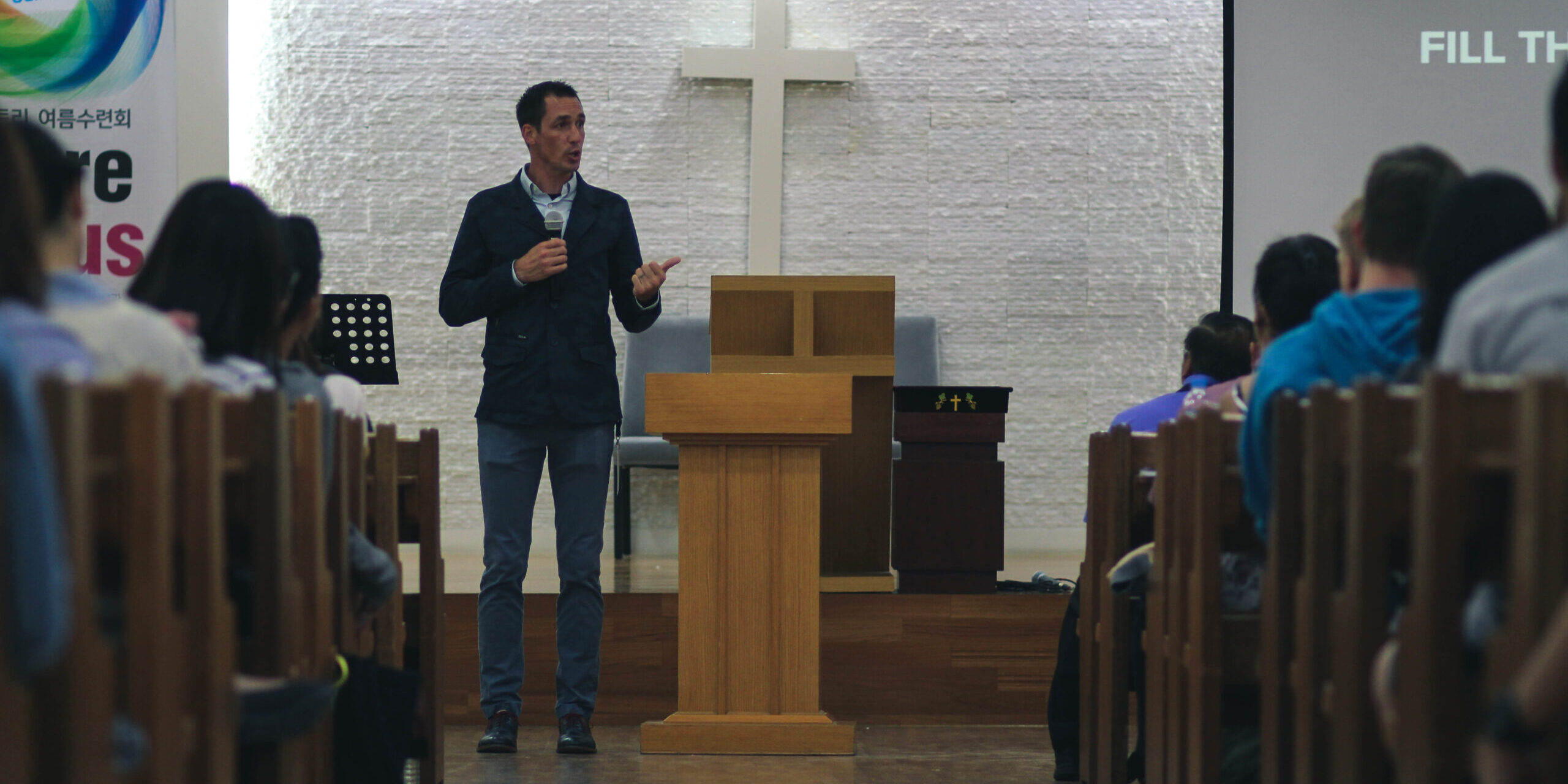 Master of Divinity. Of the reviewed denominations, the Wesleyan Church is the only one that showed more M.Div. enrolled students in 2020 than in 2000, a gain of 78 percent. The membership of Wesley Seminary of Indiana Wesleyan University in ATS beginning in 2012 marked a pivotal point in the increase of Wesleyan Church students enrolled at ATS seminaries.[1] The denominations with the greatest percentage declines in 2020 compared with 2000 were the Church of God, Cleveland, TN (61 percent), Church of God, Anderson, IN (56 percent), Cooperative Baptist Fellowship (53 percent)[2], and Lutheran Church, Missouri Synod (44 percent). 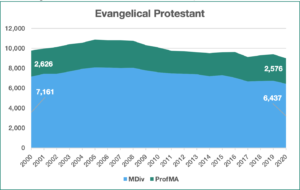 An innovation among the Wesleyan Church that fits the times

Innovation often comes about when someone meets a need, serves an unserved or underserved constituency, or offers something in a more accessible or affordable way. One can see all these characteristics of innovation in recent times with the establishment by the Wesleyan Church of a seminary, Wesley Seminary at Indiana Wesleyan University. The Wesleyan Church brings together several religious streams including a fervent abolitionist movement led by Orange Scott and others in the 1840s. Despite having institutions of higher education such as Indiana Wesleyan, there was not an official Wesleyan Church seminary until 2009. The components for successful innovation were present: Indiana Wesleyan had a track record in delivering graduate education, was trusted by the denomination, and already had a successful Master of Arts in Ministry degree program. In addition, approximately 85 percent of Wesleyan Church pastors did not have seminary degrees. Finally, a delivery system was developed to be inexpensive, accessible, and directly applicable for working pastors.[5]

Theological schools and denominations have both assets and challenges. New partnerships and paradigms will be needed that go beyond those currently in place that increasingly appear designed for circumstances that are changing.

[2] As a new denominational group, the first year M.Div. students appear as ATS students is 2008, from which the change by 2020 is calculated.

[3] Having a Wesleyan seminary join ATS beginning in 2012 helped enrollment in ProfMA just as it did for the M.Div.

[4] The first year ProfMA students appear as ATS students is 2009, from which the change by 2020 is calculated.