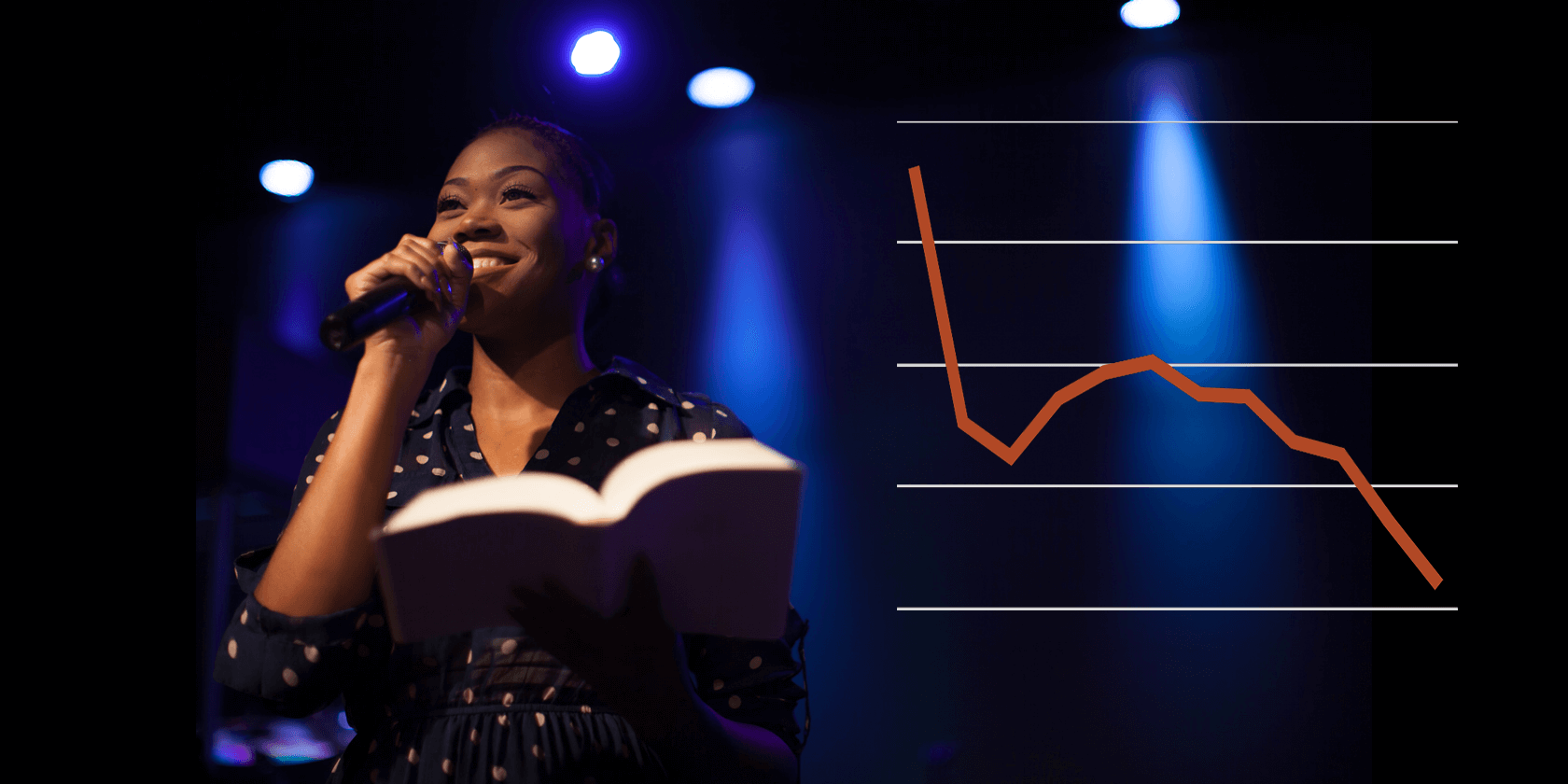 For seventeen years, the Lewis Center for Church Leadership has issued annual reports on clergy age trends in the United Methodist Church. The reports emerged originally from a perceived absence of young clergy compared to previous eras. Working in partnership with Wespath Benefits and Investments, the denominational pension agency, the Lewis Center provides yearly statistics on clergy of all ages. Currently the number of young clergy — particularly young elders — continues to cause concern.

A consistent decline in young elders since 2016 has erased modest gains in the previous decade.

Several conferences gave special attention to encouraging younger clergy. There was some improvement in the number of young elders (younger than 35), though not every year. From the historic low of 850 elders younger than 35 in 2005, the number had climbed to 1,003 in 2016, at which time the consistent decline resumed.

The number of young elders has hit a new record low.

In 1978, 10 years after the formation of the United Methodist Church, 23 percent of active elders were younger than 35. By 1985, the proportion of young elders was still more than 15 percent. Young elders today represent about 6 percent of all active elders, a group that itself continues to decline annually.

Young deacons have increased slightly in the past year while young licensed local pastors have declined considerably.

The full report, Clergy Age Trends in the United Methodist Church, 1985–2022, covers the latest figures and trends for elders, deacons, and local pastors by annual conference. Download the full report.