Previous Research by the Lewis Center Related to Religious Workforce 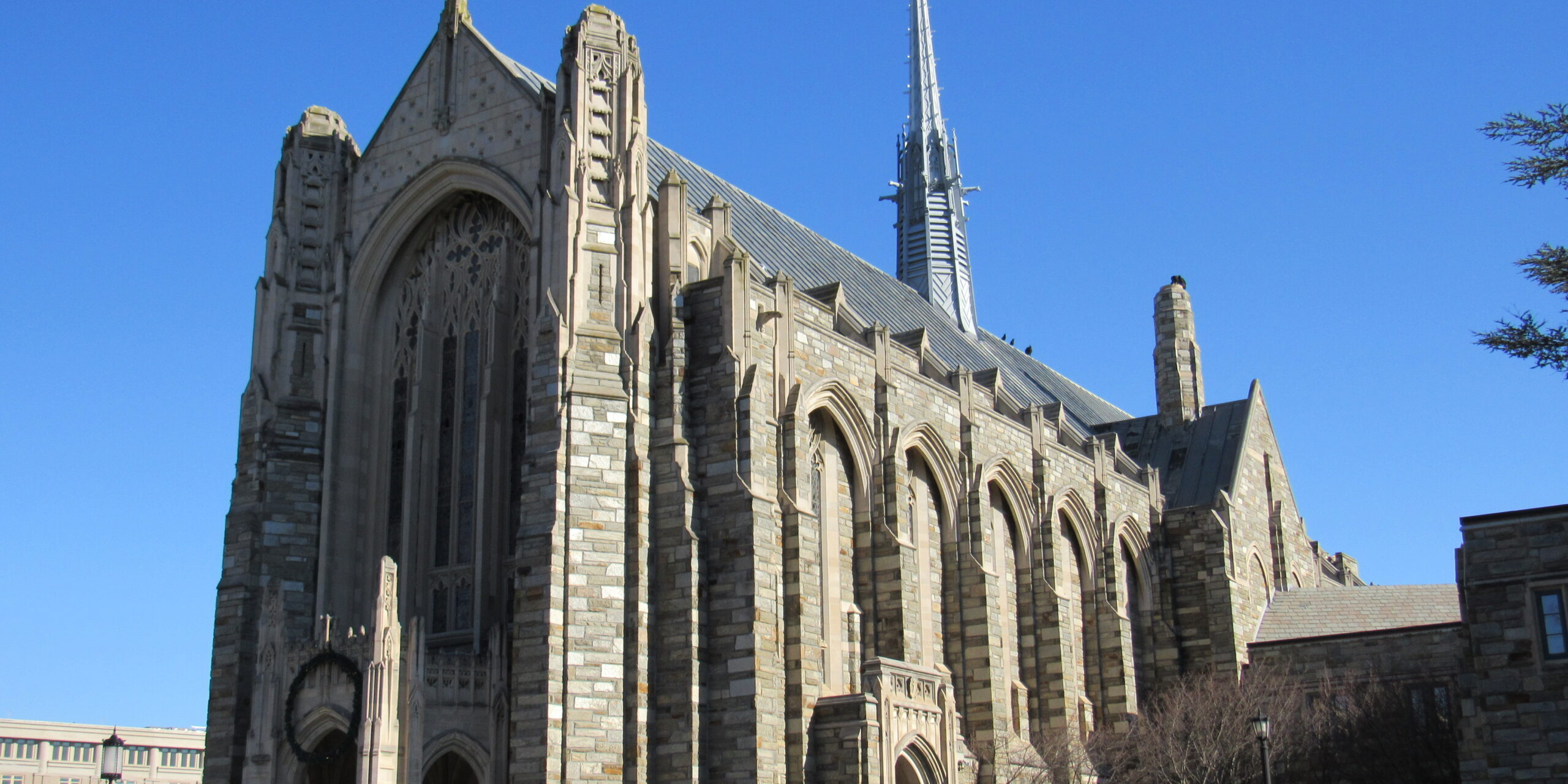 Several research projects by the Lewis Center for Church Leadership paved the way for the current Religious Workforce Project. Most of these involved the United Methodist Church, the denomination with which Wesley Theological Seminary is affiliated.

Transition from Seminary. Building on the initial findings from the Center’s clergy age research, it became clear that the early years beyond seminary took on great importance. In cooperation with the General Board of Higher Education and Ministry of the United Methodist Church, the Lewis Center did extensive research on how new clergy experience those early years when they are in a provisional process that leads to ordination.

The Journey from Readiness to Effectiveness: An Ongoing Survey of the Probationary Process in The United Methodist Church, Second Edition

Age of Church Membership. One finding about young clergy was that they had been active in church as children and youth. It became clear, then, that the rising age of church members became one factor in the decline in young clergy. A study was done across United Methodist annual conferences (regional judicatories) to examine the extent of aging in various regions. The study used death rates for members compared to the death rates of the general population in the region as the marker for age since 75 percent of deaths are of people age 65 or older.

Pockets of “Youthfulness” in an Aging Denomination

Clergy Health. The Lewis Center was one partner in a multi-year study of clergy health issues. One result was a survey of literature on the subject at the time (2009).

Pastors Who Follow Founding Pastors. One outgrowth of the Lewis Center’s work on studying new church starts was a request to study the experience of “second pastors,” those who follow a pastor who had founded the congregation.

Diversity Among Church Membership. The Lewis Center is convinced that there is no future for any denomination in the United States that cannot demonstrate the ability to reach more people, younger people, and more diverse people.  This study was done across United Methodist annual conferences (regional judicatories) to examine the extent of racial and ethnic diversity in various regions, comparing the makeup of congregational memberships with the racial and ethnic makeup of the population within the geographical boundaries of the conferences.

Lay Staff. A trend that the Religious Workforce Project will explore in greater detail is the trend of congregations spending an increasing portion of their budgets on lay staff. Dr. Ann A. Michel, associate director of the Lewis Center, reported her findings of a study of non-clergy staff employed by United Methodist churches.

In each of the research studies above, our team learned key actionable insights that have directly shaped the design of the Religious Workforce Project. Likewise, the findings in these studies will inform our interpretation and analysis – especially in our meta-analysis study.